On this day 155 years ago, my ancestors were freed. They dreamed and prayed for this day to come, longing for nights where they would be able to LIVE. The day finally came, and their prayers were answered. However, the years to come would worsen. They weren’t able to live in certain areas, they didn’t have rights, the only jobs they were able to get were service jobs like maids and butlers etc… They were killed as a hobby by white people who thought the world surrounded around their race.

Were they really freed?

Juneteenth was only the beginning. We must continue to fight for our rights and the treatment of our people a century and a half later.

We’re still marching to stop the lynchings and killings of our people. However, let’s not forget, we’re stronger than we think. We have the ability to shut the entire world down.

We contribute to majority of the success in this country as well as others. We bring flavor, rhythm and creativity to everything we touch.

Our ancestors are looking down on us, smiling at how we’re demanding justice and we won’t stop until we receive it. They were the cause of many changes in America. They fought for us to sit anywhere on public transportation. The Montgomery bus boycott lasted for a YEAR! Our people didn’t march and boycott for a week or two. They wanted real change, and because of their drive and patience, they won.

Lets continue to make them proud, we have more resources and power now because of them. Lets create change for the next generation. 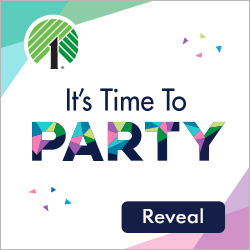