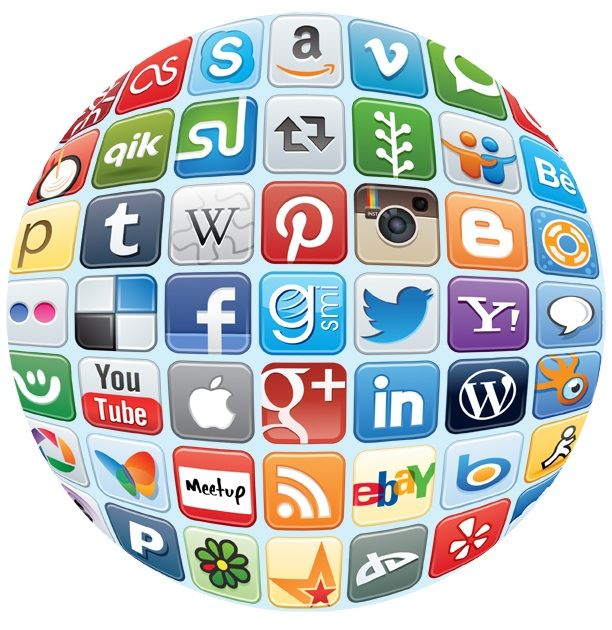 Welcome to the world where you can be whoever you want. No seriously, you can. We all know that social media was made so people can socialize with others millions of miles away from us and for business purposes, of course. But, social media has become this online world full of frauds, fakes, and bullies. Now there are some positive outcomes of social media. Let’s talk about the good and the bad outcomes of the online world.

We’ve all seen how fast it is for someone’s life to change when they go viral on social media. People start to gain more followers, make money on their pages promoting products by major companies, get invited to award shows, and even start a whole new career. They’re living this fairytale life they’ve always admired and gain enough income to take care of their families. Although this is a positive outcome financially, the online world can also make this a negative outcome. More money and fame=hate and fake relationships. In terms of fake relationships, I mean people who come into your life for the money and that’s pretty much it. They don’t come around because they’re proud of you and they’re intentions are never great. Then once you separate yourself from that negative energy, they say you changed. This causes a chain of problems. In some causes that could be true. People who go viral change in good and bad ways. They start to flake on their real friendships and act differently towards people who’ve had their backs for years.

Those who make it big in the online world of social media get lots of likes and shares on their pictures. This has become such a big thing that people go broke trying to buy designer clothing and things they can’t afford just to get lots of likes on their pictures and potentially become internet famous. When they don’t get enough likes, they delete their pictures. They also compare their pictures to those that get a lot of likes and see flaws in themselves. People start to think their noses are too big or pointy, their butts aren’t big enough, they need to gain or lose weight, they need bigger breasts– everything that would be seen as acceptable by social media. There are a lot of people who self-esteem are low because they compare themselves to frauds and fakes online.

You can’t see how someone is TRULY living just by a picture or following them on social because. Just remember, you can be anyone you want to be in the online world, but it’s better to just be yourself. There are people in this world who will love you for YOU. That love starts from within first.